Home Health / Beauty Trying for a baby? Healthy lifestyle tips for him and her 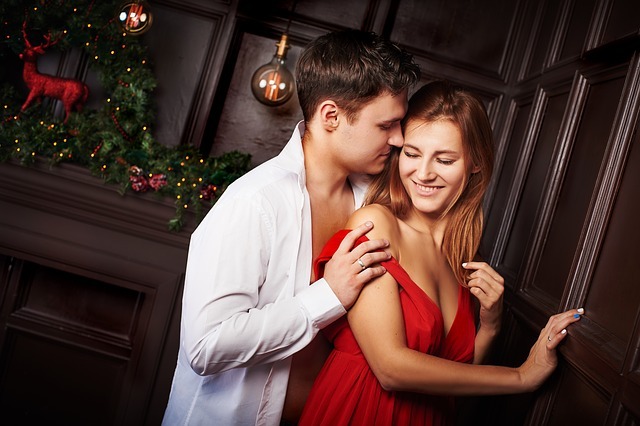 When a couple is planning a pregnancy, a lot of focus is placed on getting the woman’s health at the optimal level for conception – but this aspect is equally important for both partners. Thankfully, there are many things that a couple can do together to improve their chances of conceiving that healthy baby that they are longing for. We take a look at a few.

Good nutrition is important for everybody, but never more so than when a couple is trying to conceive. Being either overweight or underweight can impact the quality of a man’s sperm and his libido. Research suggests that in women it can affect several reproductive processes, including the frequency of ovulation.

Partners can encourage each other to stick to a healthy and balanced diet with plenty of fresh vegetables (particularly of the green and brightly colored varieties high in folate and antioxidants), fruits, nuts, and whole grains.

Cut down on or eliminate alcohol

Couples should really encourage each other to eliminate alcohol as more and more research has suggested in recent years that alcohol can have a negative effect on both male and female fertility. One study even concluded that as little as one to five drinks per week can reduce a woman’s chance of conceiving. In men alcohol, lowers affects sperm quality, lowers testosterone and consequently libido and can even cause impotence.

Nicotine has many negative effects on overall health and is never more harmful than when a couple is trying to conceive as it affects hormone levels. In women, it can affect secretions within the fallopian tube, so that the fertilized ovum can’t detach properly from the tube and embed itself in the uterine lining after fertilization.

In men, the genetic integrity of the sperm and its motility are affected, with a resultant lessened chance of conceiving a viable fetus. As the effect of nicotine is long-lasting, couples should try to stop smoking at least three months before the serious baby-making starts! 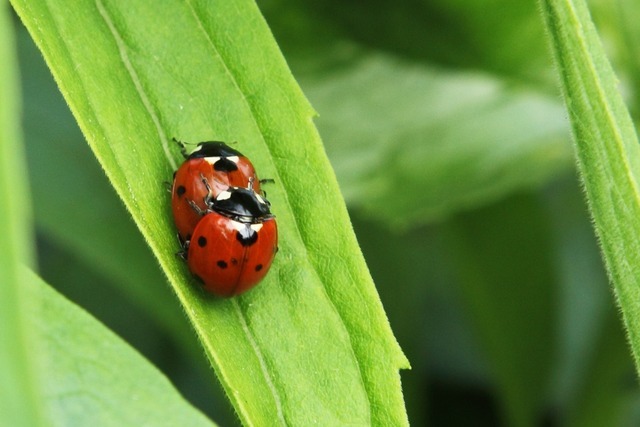 The benefits of exercise in de-stressing and promoting a healthy lifestyle is generally accepted these days, and partners can encourage each other greatly in this regard. Go to the gym together, practice a sport together, or simply go for walks together. It will be good for your general health and well-being and your relationship which can become rather fraught when trying to conceive takes a while.

But it is just as important to avoid excessive exercise as that can have a negative effect. In women, it can lead to decreased ovulation and in men to lower levels of testosterone.

Know when to seek outside help

In healthy young couples, (aged 19 to 26) about 84% will manage to get pregnant within a year of trying to have a baby. If you’ve only been trying for a few months, then don’t get discouraged!

For older couples aged 35 to 39, 82% will conceive after 1 year and 90% after 2 years of trying. If you’ve been trying longer than this, then your best move is to arrange for a fertility test of both partners at an established IVF clinic that also offers counseling and psychological support.

In addition, there are several things that men and women can do individually to improve their chances of conceiving.

What he can do

What she can do

Of course, the most important thing partners can do is be there for each other, both for emotional support, and to encourage each other to make healthier choices. Once the baby comes into the world, you’ll be glad you’ve developed these healthy habits!

Why Use Kamagra For Treating Erectile Dysfunction?

What exactly is IV Drip Therapy?

Introducing Your Man To Skin care

Earning Your Ph.D. in Psychology

April 15, 2019 0
The pinnacle of higher education. The thing that makes it all worthwhile. That little piece of paper...
Read more

February 17, 2020 0
If you are curious to know about the usefulness and worth of SEO or social media marketing...
Read more

Turn Your Finances Around with a Bad Credit Personal Loan

July 15, 2015 0
While it is commonly known that households that own their home earn more income than people who...
Read more

November 5, 2019 0
If you run your proper online business, you must have heard about the indisputable power of landing...
Read more

How to Effectively Use Social Media for Business Growth

December 30, 2019 0
Whether you are selling a product or offering a service, it is important to pay attention to...
Read more