The world of business is one massive pyramid, with a few major corporations sitting at the top of the tree, lording down on everything beneath them. The key pathway to success in this cutthroat world is to grow by consuming others. Millions of smaller businesses act as subsidiaries of larger ones who, in turn, are owned by major corporations. This system benefits those lower down on the ladder as it can give them a leg up. It also helps the bigger businesses get wealthier.

As the world of the online industry continues to grow exponentially, the clear route to success for a business is to merge or be acquired by a better-established company. This brings about numerous advantages, such as a greater potential for market expansion.

A Select Few Companies in the World Own Everything

There are 147 corporations on the planet that own everything according to Forbes. When it comes to food and beverage brands in the world, this number can be reduced to ten main firms. You’d probably be able to guess who the main players here are. They include the likes of Coca-Cola, Nestlé, Johnson & Johnson, and Mars. These corporations have spent decades establishing themselves as giants in business, and they have set a framework for others to follow.

The common factor of all these firms is that they started out offering a particular niche product. Take Coca-Cola, for example. The Coca-Cola Company was founded in 1892, and it initially specialized in producing the carbonated drink that has become so distinctive the world over. It then moved on to other drinks with the acquisition of Minute Maid in 1960. Later, it branched out into different sectors, with the purchase of Columbia Pictures in 1982 for $692 million being a prime example of this. It later sold the studio to Sony for $3 billion in 1989, and this acted as a massive springboard toward the company’s global domination. 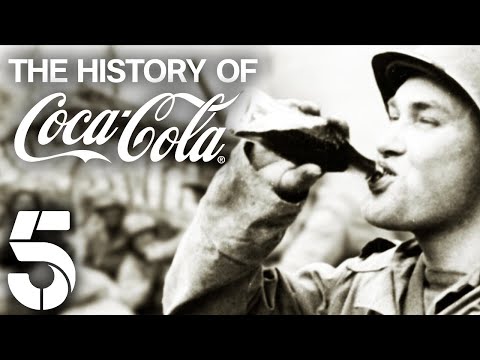 The rise of Coca-Cola is a story that anyone in business would love to replicate. That’s why the world’s business superpowers are always in search of companies that they can buy or take over. These businesses then exist as subsidiaries and can be kept as profit-making machines or sold at a higher price later.

What are Some of the Major Acquisitions of the Decade?

When looking at the historical mergers and acquisitions, it’s clear that they are getting more frequent and more lucrative every decade. There have already been some titanic deals in the 2020s. For example, in 2021, BHP Group Limited purchased BHP Group plc for $86.2 billion. This was the most expensive deal of the 2020s so far, but there have been a few others that have come close to it.

In the gaming industry is commonplace to see massive purchases. In 2022, Microsoft announced that it was buying Activision Blizzard for $68.7 billion. Aside from immense arrangements like this, there are relatively smaller ones happening regularly too. Saber Interactive purchased 4A Games for $36 million in 2020, and Daybreak Game Company was acquired by Enad Global 7 for $300 million. A quick browse online will reveal many more similar deals to these, which happen on an almost constant basis.

The online casino industry is one of the fastest moving markets in the world, and it witnesses regular mergers and acquisitions. Evolution is one of the biggest players in the industry thanks to its success with live streaming. In 2020, SBC News reported that it had taken full control of NetEnt in a deal worth a reported $1.87 billion. NetEnt itself has swallowed up smaller studios in the past as well, with its acquisition of Red Tiger Gaming one of the most notable in recent years.

Parent Companies Can Help with Many Things Such as Market Expansion

With the business world constantly expanding online as noted in Xomba, it is getting harder for smaller companies to establish themselves and get a foothold in the market. According to Entrepreneur, more than 50 percent of all businesses fail within their first five years. It’s so important to use this time to gain capital and make enough cash flow to continue. Of course, becoming a subsidiary of a larger company provides security that helps many companies survive.

There are numerous other benefits that come with mergers and acquisitions. For instance, having the might of a larger corporation behind a business can help it to break into new markets and regions more easily. When PayPal was the subsidiary of eBay, it was able to build trust in users and become a household name around the world. Betway slots like Hyper Gold and Bust the Mansion are already well-known in European markets, but they are now spreading around the world. This is thanks to its parent company Super Group which, according to Gaming Intelligence, has helped the online casino and sportsbook enter new regions like Buenos Aires. 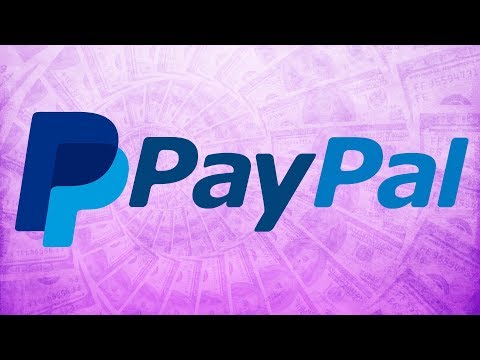 Many companies operate under a parent firm until they are in a strong enough position to go it alone. Going back to the example of PayPal, it was spun off from eBay in 2015, becoming an independent company owned by its shareholders. It has since gone onto global success and was ranked 134th in the Fortune 500 in 2021.

Some of the most successful businesses in the world have built themselves up through mergers and acquisitions. It seems that a solid business plan in the 2020s is to try to get the attention of a larger company and become a subsidiary. It can open more opportunities and help a smaller business thrive.

June 2, 2022 0
Running your own charter boat business can be a fantastic way to make money and meet interesting...
Read more
Contact us: xomba@freeemail.biz